Liza has been a GP for over 15 years, initially in the North of England and now in Gisborne, New Zealand.

Her medical career began in obstetrics and gynaecology, inspired firstly by her extraordinary midwife mother and then by some of the tutors she encountered through medical school, which she undertook in Newcastle. For various reasons, political and personal, Liza decided to move to general practice in 2003 and has never looked back.

Liza believes in general practice as a specialty in its own right and had the privilege to train in Teeside, which has an excellent GP training scheme. Much of her UK based career was in West Yorkshire which has a number of training schemes within it, including the very highly regarded Bradford scheme.

“I took the path to become a GP trainer which for my scheme, the Pennine VTS, included the masters level Cert. Primary Care Ed. This was a wonderful opportunity to build my skills as a GP and communicator. I enjoyed a few years of working as an educator, before leaving for New Zealand.”

Liza first came to our shores for a working holiday with her husband and two children.

“Gisborne found us rather than the other way around after the job I originally lined up fell through at the last minute,” says Liza. “There was a definite appeal to the sun, sea and sand. They say Gisborne winds you in. It certainly did for us. We left in 2017 with thoughts of returning and within seven months we were back to stay.”

Coming from the busy, industrial North of England Liza finds Gisborne a breath of fresh air.

“The rich Māori culture is a great addition to our lives and my work. The high proportion of people of Māori and Pacific backgrounds means the equity issues that so high on the agenda at the moment are very real to us. At work, we are continually looking for new ways to improve health outcomes for our most vulnerable.”

Working in the school clinics was part of Liza’s role back in 2016 and again when she returned in 2018, until the closure of Gisborne’s school clinics at the end of 2019.

“School clinics were a fantastic opportunity to have a positive impact on vulnerable individuals. The process of losing the clinics has been difficult for the community and I have tried to advocate for the students and their whānau as the DHB looks to improve services for youth.”

This experience developed Liza’s appetite for helping to shape the services we deliver, which led her to discover the GPL role with Pinnacle… but then came COVID-19.

“Any ideas I may have had for the future of healthcare have been completely overshadowed by this monster of a situation. Add to that the release of the Health and Disability System Review and we have overwhelming changes afoot,” says Liza. 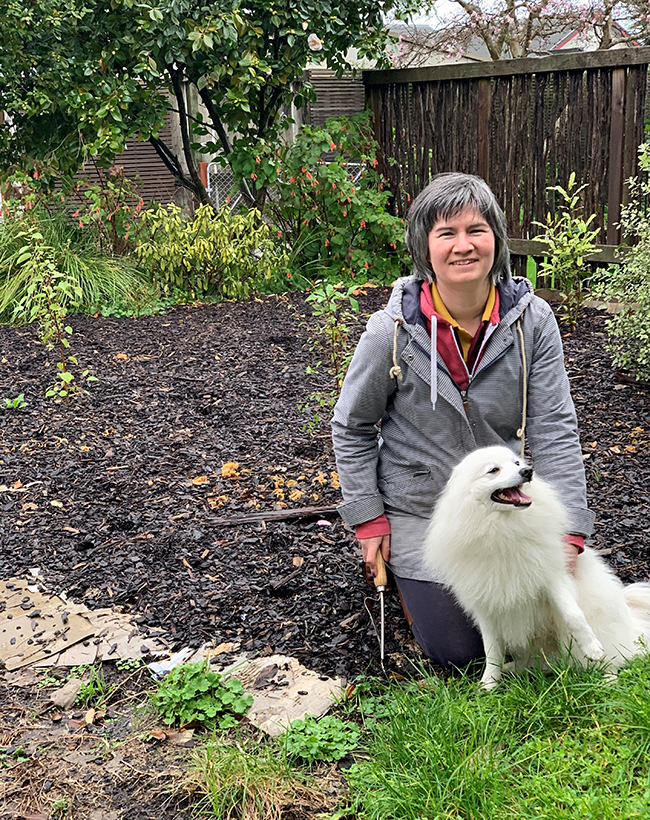 But despite the current atmosphere of fatigue and fears for the future Liza continues to see lots of exciting opportunities for general practice.

“I hope that we can maintain our belief in ourselves and our specialty,” says Liza. “Taking care of ourselves is very important if we are to play our part in developing professionally, collectively and individually, as leaders or players. I am a big advocate for self-care. So, this week I have taken some time out of practice and will be working in the garden with my dog Tui. I hope you all have a chance to do something nurturing for yourselves too.”

Liza is based at De Lautour Medical, and her GPL role with Pinnacle is 0.2 FTE.

She is available for all Tairawhiti practices to call on, giving some ‘legs on the ground’ support in addition to the support available from medical director Jo Scott-Jones.

Jo Scott-Jones remains available for support and questions too.

Helen Parker, Pinnacle CEO, blogs about the 2020 election, the development of manifestos including intentions on health and how Pinnacle is doing what we can to make sure the advocacy voice for primary care services are loud and on point.

The New Zealand Nurses Organisation (NZNO) have issued a strike notice for 3 September, but NZNO says there is still time and opportunity to resolve the situation.

Our vision is to deliver primary care that supports all people to thrive by realising their health and wellbeing potential.